Jerry Van Dyke was certainly an original. He was both funny and charming with a country boy persona from the Midwest. Jerry Van Dyke, 86, passed away in his Arkansas home on January 5th, after declining health due to terrible traffic accident a couple years ago. He will be deeply missed by the comedy world. 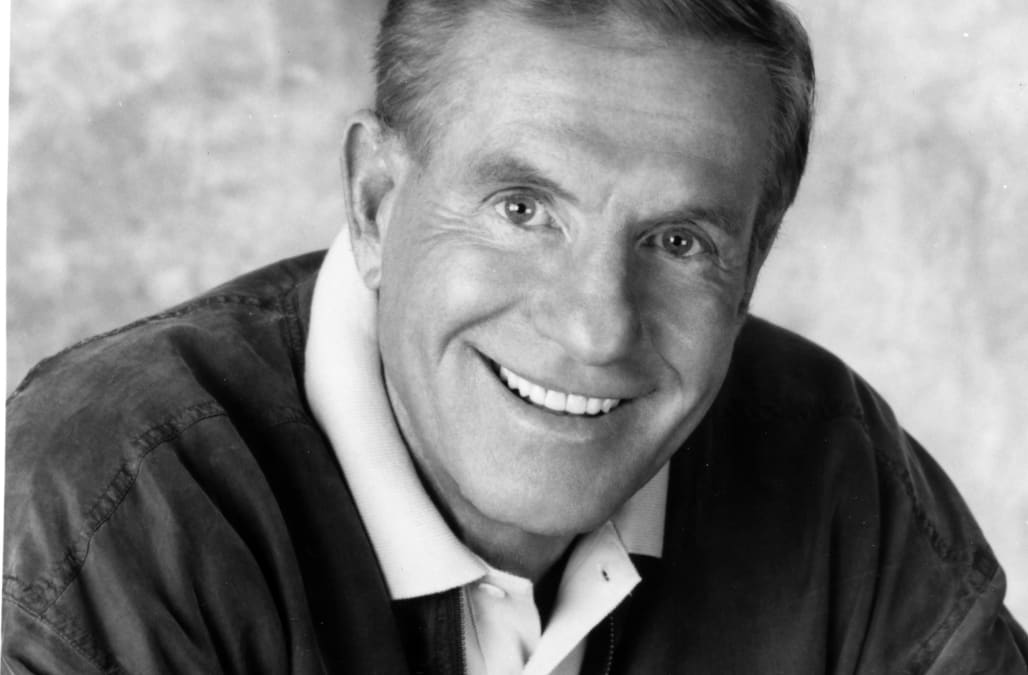 The comic rose to fame for his role as Luther Van Dam on the football comedy “Coach,” which began in 1989. Prior to that, he had often lived in the shadows of his famous brother, Dick Van Dyke.

Jerry appeared on his brother’s infamous show “The Dick Van Dyke Show,” playing his on-screen sibling. From there, he also appeared on “The Judy Garland Show.”

It’s also reported Van Dyke was offered the role of Gilligan for “Gilligan’s Island” but turned it down for another sitcom that failed. (Can you imagine if he had played Gilligan instead of Bob Denver?)

After many guest appearances on shows and nightclub performances, his big break came with his longest-lasting role on “Coach.”

He would go on to earn four Emmy nominations for his performances.

In 2015, the brothers would be reunited on the show “The Middle,” which Jerry had a reoccurring role.

The episode featuring them both would be Jerry’s very last performance when the pair sang “Two of a Kind.”

Since news of his passing, Dick Van Dyke had remained silent until Jan. 8, when he finally posted on his Facebook page about the passing of his younger brother.

His words perfectly sum up their relationship and what he really felt about the man born with “an enlarged funny bone.”

God bless Robert Lloyd!
His tribute to Jerry Van Dyke’s life showed an understanding and appreciation of Jerry’s art that had me standing up, cheering! I only wish he was here to read it.
He learned acting by watching “Candid Camera”, a show about real human beings reacting. All that hesitant, stumbling speech pattern was timed to a nanosecond.
He was born with a slight birth defect, an enlarged funny bone!
Somehow it jarred his perspective on life a little to the side. I never could fathom what it was he saw, but I knew that everything struck him funny.
An incredibly sane man, a little Huckleberry Finn, a little Laurel & Hardy. My favorite comic. I loved him. He deserved more.

Jerry Van Dyke launched his career as a comedian by joining the touring ensemble in the Air Force.

“In the service, you can steal other people’s material,” Dick said in 2015 of realizing his brother’s talent for the first time. “I didn’t realize how good he was. The main thing about Jerry is that he’s funny from the inside out.”

Yes, the ‘Coach’ as he is famously known in the role for, will be missed. His humor, his Midwest charm, and his comedy.

“God knows I tried to make it earlier in life, but with all due respect to myself, nothing I ever did was any good,” Van Dyke told People magazine in a 1993 interview. “I would like to philosophize and say what it was that kept me going, but the truth is, I can’t do anything else.”

Jerry Van Dyke was born on July 27, 1931, in Danville, Illinois, five-and-a-half years after his brother. Their father was a traveling salesman, and when their parents traveled to Hollywood to see Dick’s nightclub act in 1948, Jerry went along and decided to make comedy his career.

Whether it was ‘The Jolly Frauds’ or The Banjo Barons, Coach won the hearts of many with his clumsy comedy and Midwest charm.

Thanks Jerry for the memories! RIP.

Rodney Conover
← Previous Story Paris Hilton Is Engaged! Security Please!
Next Story → Michelle Williams ‘Got Less Than ONE Percent of the $2M Mark Wahlberg Took Home for ‘All the Money in the World’ reshoot